Bahamas Wedding photograpaher Erik Mosvold, who just recently relocated back to Grand Bahama Island, has been commissioned by couples around the US to photograph their weddings.  Today, we feature a sampling of this photographer’s amazing work shot at Erik’s secret Beach, one of Grand Bahama Island’s many pristine, secluded beaches

A Bahamian, Erik has lived and worked in the US, Canada and Europe.  He lives on a beautiful farm in Freetown, East Grand Bahama with his wife and three cats.  An ardent gardener, he also enjoys cooking.

Educated in photography while working at studios, Erik has taken classes from top wedding photographers in the world.  He was the official photographer for John Robert Powers in Florida for three years.  Here, he learned make-up artistry and shot school models including a few famous ones.  He has worked at companies such as Franklin Mint, Kodak and Dupont, among others. 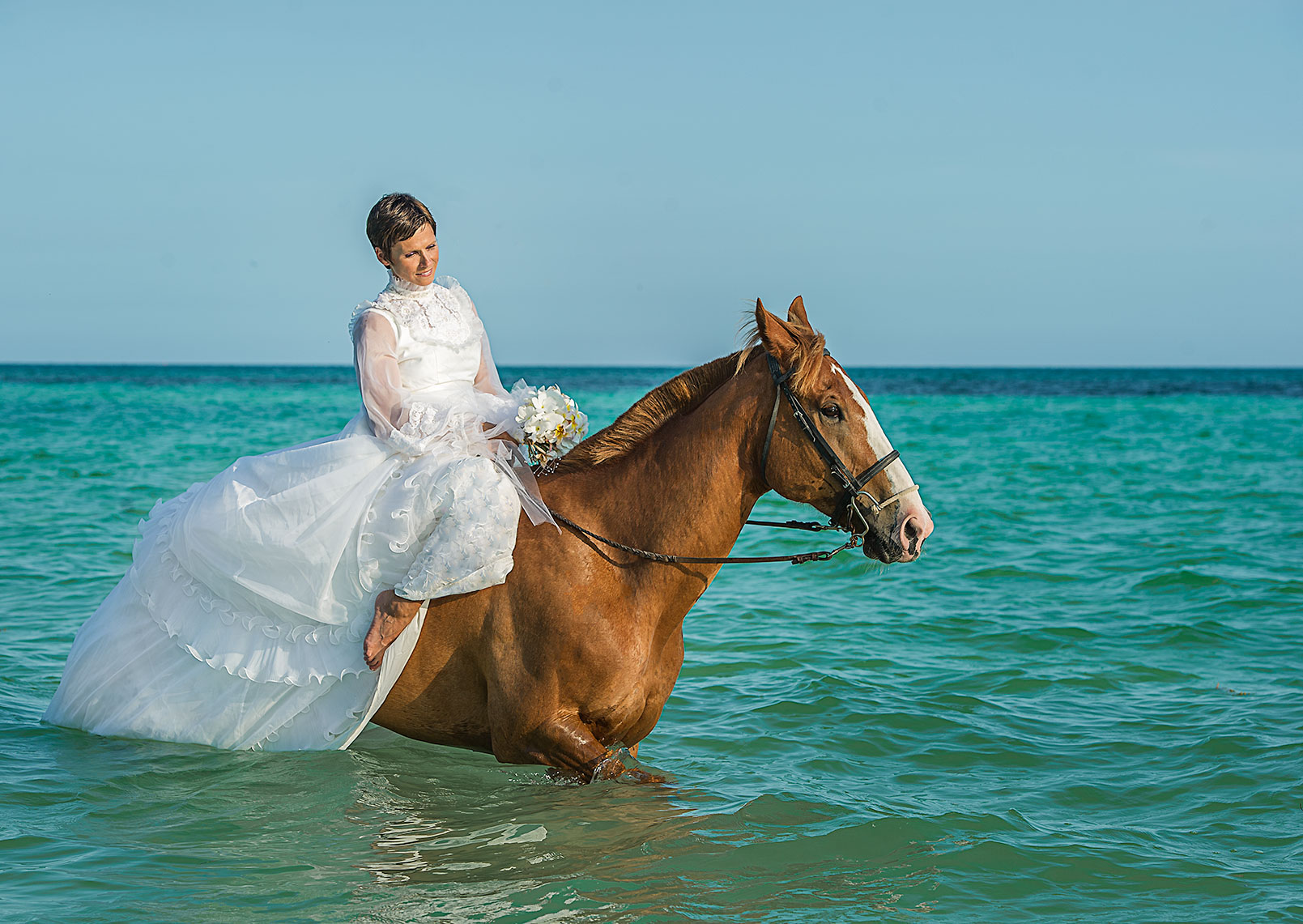